A monopoly market is different from perfectly competitive markets in that they are characterized by higher prices, lower quantity demanded and higher profits for the monopolist. A monopoly can also be defined as a market in which there is only one producer or a single seller of a product or service. Monopoly can take on many forms and shapes, but its basic characteristics remain the same. For example, when there are no other companies that can provide milk to consumers, it means that the milk industry is monopolized by one company.

A pure monopoly market has one seller and several buyers. The number of buyers determines the price of the product, as well as the profit margin for the seller. In this type of market, there are no close substitutes for the product, so it is not subject to competition by another firm that would reduce prices or introduce a new product with similar characteristics. Every aspect of the business is controlled by the same entity, and there are no close substitutes for the product or service being offered. This means that there are no other sellers who could enter the market and compete with the monopolist in price or quality.

In a pure monopoly market, there are no close substitutes for the product, so it does not have to contend with other products that would cause consumers to switch to them if they believed they were better deals.

The business owner can set whatever price he or she wants and make more profits than any potential competitors could offer by selling at lower prices.

A monopolist has no close substitutes because it is impossible to produce a substitute that is similar in quality. A monopolist has complete control over price and can set it as high or low as he wants without any competitors.

The barrier to entry is very high in a monopolistic market. In a pure monopoly market, there is only one firm producing a given good. In order to enter this industry, a firm has to be able to produce at least as well as the existing firm. This means that any potential competitor must have access to capital and technology, knowledge of how to produce the good, and some sort of reputation among consumers. The entry barrier is high, making it difficult for new firms to enter the industry. Entry into a pure monopoly market is difficult because it requires significant investments in terms of resources and equipment that would require a long period of time before they become profitable enough to be able to compete with existing firms in the market. A good example of this would be the major ports in India. Since starting a port is an extremely expensive affair very few private entities are able to do and most of the ports are still government administered.

Monopolies are price setters because they have the power to set prices according to their own needs and requirements. In other words, they can set high or low prices as they see fit depending on the demand and supply conditions of that particular time period. The only way to bring down prices is for customers to cut back on their purchases or for the monopolist to lower his charges. If demand for a product or service increases, then so does its price; therefore, if demand falls, so does its price. You can see this principle in action every day when you stop at the gas pump or pay for gasoline at the pump. The higher the demand for gasoline and diesel fuel during a period of time (for instance during an unusually cold winter), the higher its price will be because there are more people needing it than usual. 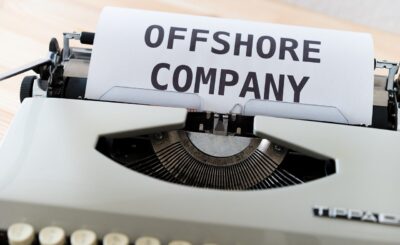 Where is the Best Place to Register an Offshore Company: Differences of Offshore Jurisdictions 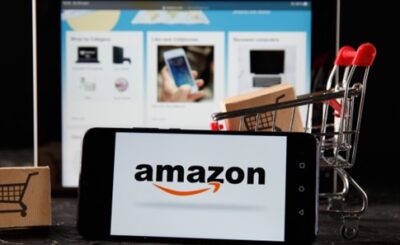 Unlocking The Secrets Of Amazon Sponsored Ads: A Complete Guide For Sellers 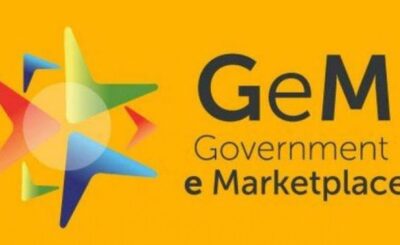 All about GEM Portal & GEM Tenders 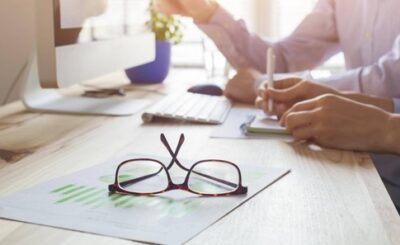 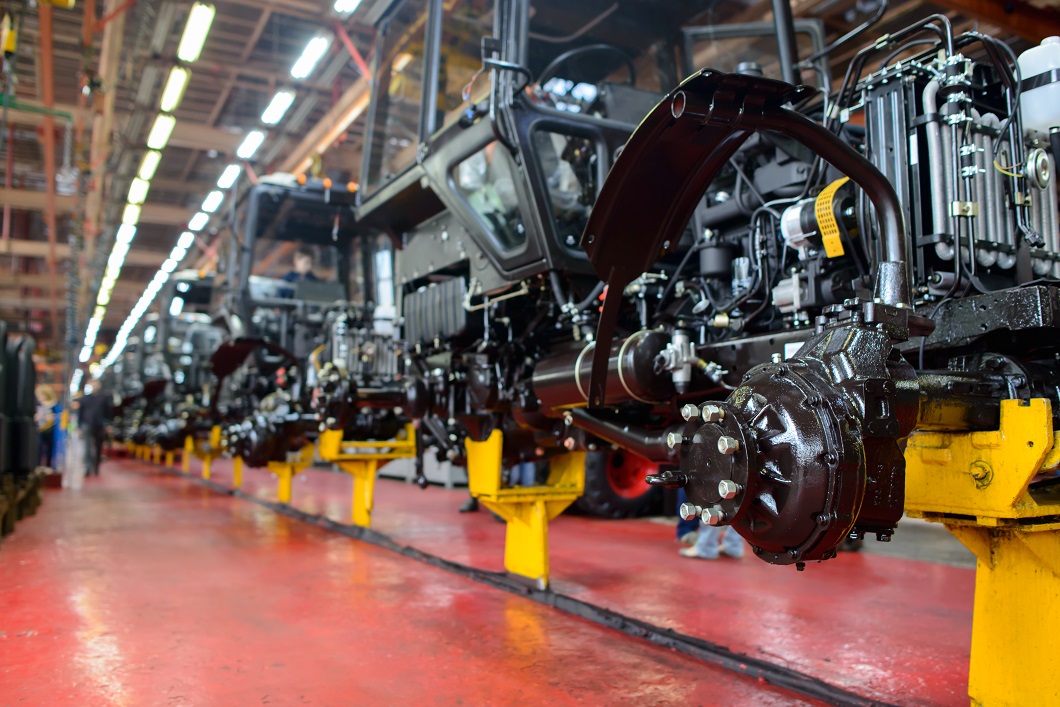 For What Reason Can You Take A Machinery Loan

What Does Health Insurance Cover Give You?